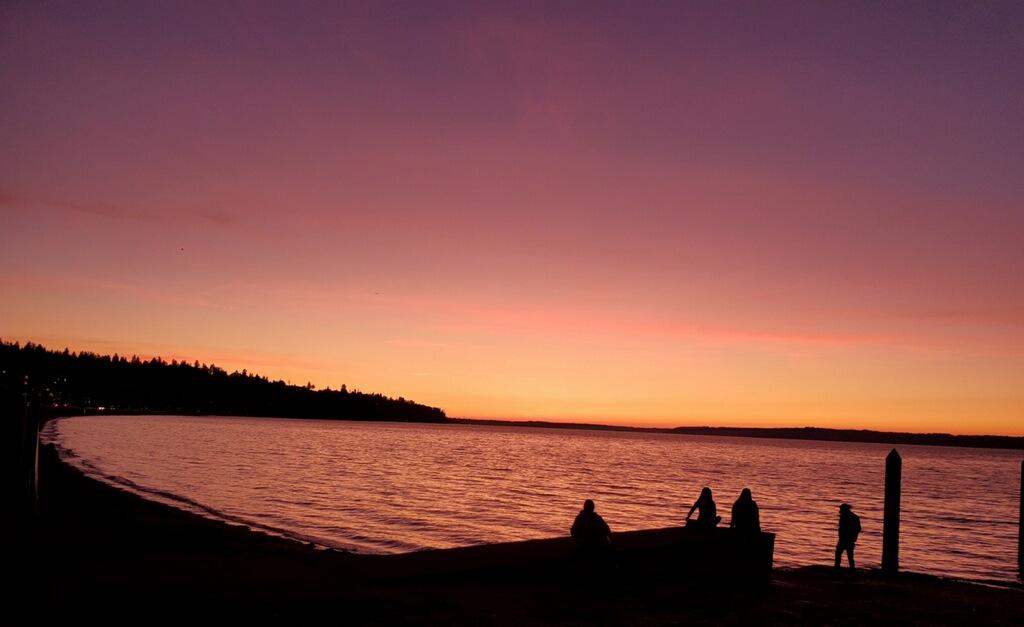 Almost every small business sets out from Poverty Bay with hopes of making it to the Bay of Abundance but sometimes where you launch is so beautiful you make it your home.

There are thousands of nooks and crannies along Puget Sound in Washington State. Its shoreline twists and winds around the many inlets and peninsulas – all of which have their own micro-ecosystem. Every one of them holds the beauty of Mother Nature and her majestic ways. At first glance, the weather, topography, and rough beaches all seem the same, but, in truth, they’re all unique. Poverty Bay is quaint, quiet, and one of Pudget Sound’s hidden gems.

Poverty Bay is nestled in the South Sound, starting at its Northernmost point in Des Moines and ending up at its Southernmost point in Federal Way. There are two stories about how the bay was named, and I could not verify either, but I will still share both. One account is that when the first Europeans to map the Puget Sound area came upon what is now Poverty Bay, they got into the bay and were stuck there for days due to poor wind conditions. They gave it the name Poverty Bay as a reflection of that experience. The other story holds that the Native people called it Poverty Bay because of the consistently poor fishing and clamming in the area. There is reason to believe both stories are just that –stories, but they persist all these years later.

Poverty Bay is home to a more than adequate boat launch, a short but roomy fishing pier, a small but free marine viewing, and an educational building. Most impressive to me and many, many locals is the Redondo boardwalk. Stretching the entire coastline is just .55 miles, but the fresh air and beautiful, constantly changing views make it the best 1.1-mile walk a person could take.

The sunsets are spectacular, especially in the summer when the sun sets closer to the Northwest skyline, making it a wonderful place to wrap up your day. As much as a beautiful summer day is lovely, my favorite time is when the fog hovers just a few feet above the water. It is so tranquil; you can almost hear the fish swimming. If you are lucky enough to be one of the few out on the pier in the early morning, I believe you can.

How We Named the Company

In 1997, when we were raising money and forming our coffee roasting company, one of the most complex decisions was what to call it! We wanted to find a name that set us apart and revealed our core values as individuals and as a company. We knew we wanted to be a different kind of company. We wanted to redefine what being a small business should be. We were determined that it could not be just about making money. We knew we wanted to make social responsibility the centerpiece of our values. We wanted to show ourselves and others that capitalism with a conscience could be sustainable and profitable. In a genuine and undeniable way, we also knew that bills and salaries needed to be covered. What name could capture all of that and still tie us to our community and the region we called home?

One of our team members threw out the name Poverty Bay Coffee Company more as a joke than an idea. To his and probably to all of our surprise, it just seemed perfect. It was a local landmark, unknown to many but loved and treasured by those who knew the secret. Even more, it captured what we were all about in an esoteric way. We were setting sail on an entrepreneurial trip, and none of us knew where it would take us. No one on the ownership team was financially wealthy; many of us lived in poverty or close to it. We were truly setting sail from Poverty Bay but, unlike many, where we ended up was so much less important than how we were to get there. Capitalism with a conscience had to be our North star.

Who We Are Now

Poverty Bay Coffee Company buys, roasts, and sells Sustainable – Shade Grown – Direct Trade Coffees. We believe every person in the chain of growing, processing, importing, roasting, brewing, and serving deserves both respect and the opportunity to make a fair profit and/or wage. We believe in climate change and that mitigation of the adverse effects of human activity has to be a part of the solution. We believe that, as a species, we humans are not on a mission to “save the planet.” That is just ego-driven nonsense. The truth is we better be on a mission to save our place on this planet. The planet is not going anywhere, but if we don’t change things in a hurry, our home on this planet is at risk. That is why we support farmers who grow their coffee in the rainforest, not instead of the rainforest. In the coffee industry, no issue is more critical than shade-grown coffee, and we have supported it since day one.

We also decided from the beginning to name our roasts after Northwest Water landmarks. I will be blogging over the next year about all of these beautiful locations and taking a trip to each so I can bring you depth and, hopefully, some stunning pictures like these from Poverty Bay.

Learn About Our Famous White Coffee 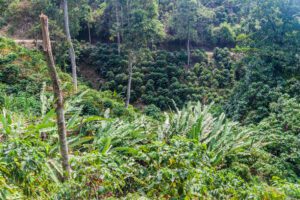 What is Shade Grown Coffee?

Shade Grown Coffee plants growing under the canopy of the rainforest WHAT IS SHADE GROWN COFFEE? Shade grown coffee is high altitude Arabica coffee that 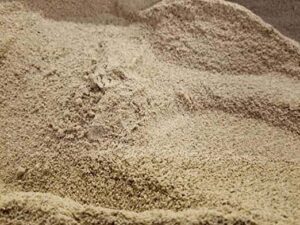 What is White Coffee?

What is White Coffee? White Coffee is coffee roasted half of the way through and to a lower temperature. By roasting it to this much lower temperature, you get a whitish colored bean that is higher in caffeine because you roast out less caffeine. This results in a very nutty and sweet taste profile much different from traditional coffee.

How to Brew White Coffee 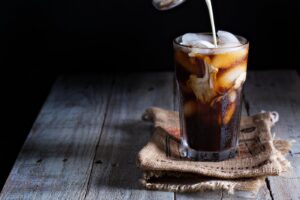 How to Make Cold Brew Coffee

HOW TO MAKE COLD BREW COFFEE ALL YOUR COLD BREW QUESTIONS ANSWERED! Cold Brew Coffee is extremely popular. In fact, it’s one of the longest

Poverty Bay – The Location, The Name, The Company

A STEP-BY-STEP GUIDE TO SELECTING COFFEE BEANS Choosing your coffee beans can be challenging with all of the options, flavors, and types of coffee out

Sign up with your email address to receive coffee news, updates, and special promotions.
We respect your privacy and will not share your information with any 3rd parties.